Andersia Silver on the map of Business Poznań 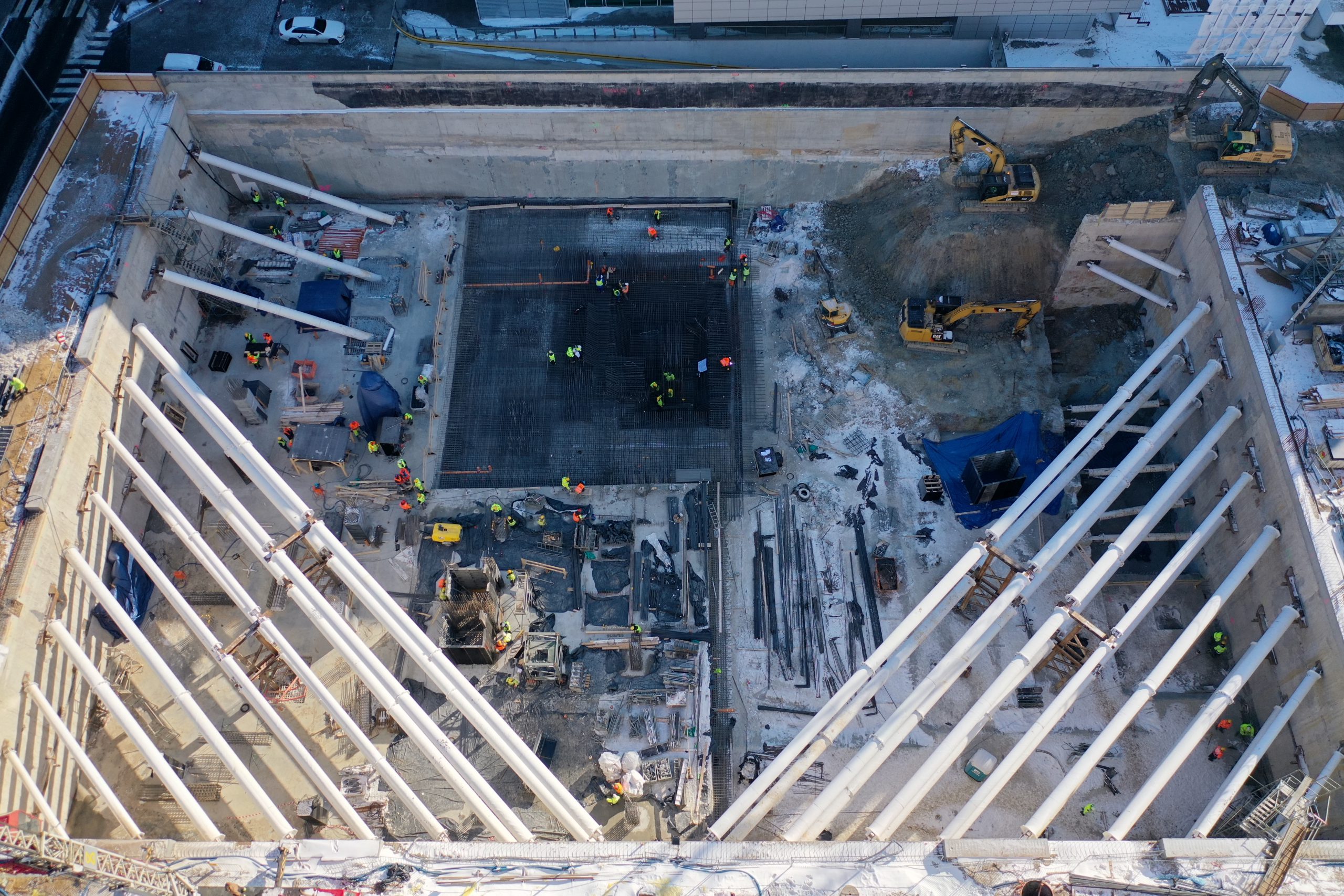 Large centres, such as Warsaw, have been building their position over the years, developing trade and the economy. They have attracted people who wanted to participate in economic development. However, in recent years, a trend of decentralisation of the capital city in favour of other regions can be observed. Poznań has been at the forefront of the cities generating the best development practices in Poland for a long time. This city has been chosen by the Von der Heyden Group as a place for key investments.

Wielkopolska has been an attractive region for Polish and foreign entrepreneurs for quite a while. It brings new investors every year.  Currently, more than one million people live in the agglomeration of Poznań. A systematic growth in the field of business and new jobs is noticed in Poznań. For 17 years, the number of business entities operating in Poznań has been steadily increasing. In 2003, there were 152 businesses per 1,000 inhabitants of the capital of Wielkopolska, in 2018  – 208, in 2019 – 216, and at the end of October 2020 – already 221.*

It is not only the development of the Warsaw property market that has an impact on the attractiveness of our country to foreign investors. The economic development of a country is measured by the position of its regions in that respect.  Cities that have been described as “secondary” so far, such as Poznań, Wrocław, Katowice, Kraków, Gdańsk or Łódź, are gaining in importance. Nowadays, international market real estate – prime property – is perceived in terms of cash flow, sitting tenants and urban planning associated with a good location, rather than a Warsaw address.

Following that direction, the Von der Heyden Group has located its key investments in Poznań and has significantly contributed to the development of the City of Poznań. The projects implemented by the investor in cooperation with the City of Poznań are an excellent example that the private-public partnership model can function very well.

Andersia Silver is going to complete the development of the Andersia Square in Poznań, which is one of the most prestigious locations in the city centre. The building will be erected opposite the Old Brewery, next to the Poznań Financial Centre, the Andersia Tower and the Andersia Business Centre.  It was designed by the design studio of Ewa and Stanisław Sipiński in Poznań. When completed, it will reach a height of 117.5 m and will be the tallest building in Poznań.  There will be almost 40,000 square meters of usable space spread over 25 floors in the Andersia Silver office building. The building will also include 244 parking spaces located on 3 underground floors. Andersia Silver is expected to become LEED Gold certified, which will confirm the green solutions implemented at the design and construction stages. The lower part of the building will face Królowej Jadwigi Street, while the higher part will face Krakowska Street. The building is scheduled for completion in 2023.

Andersia Silver is expected to receive the LEED Gold certification, which will confirm the ecological solutions applied at the design, construction and operation stages of the building, as well as the WELL Certificate to prove that the Von der Heyden Group cares about the quality of space and the comfort of tenants and their employees. The lower part of the building will face Królowej Jadwigi Street, while the higher part will face Krakowska Street. The building is scheduled for completion in 2023.
*data from https://www.poznan.pl